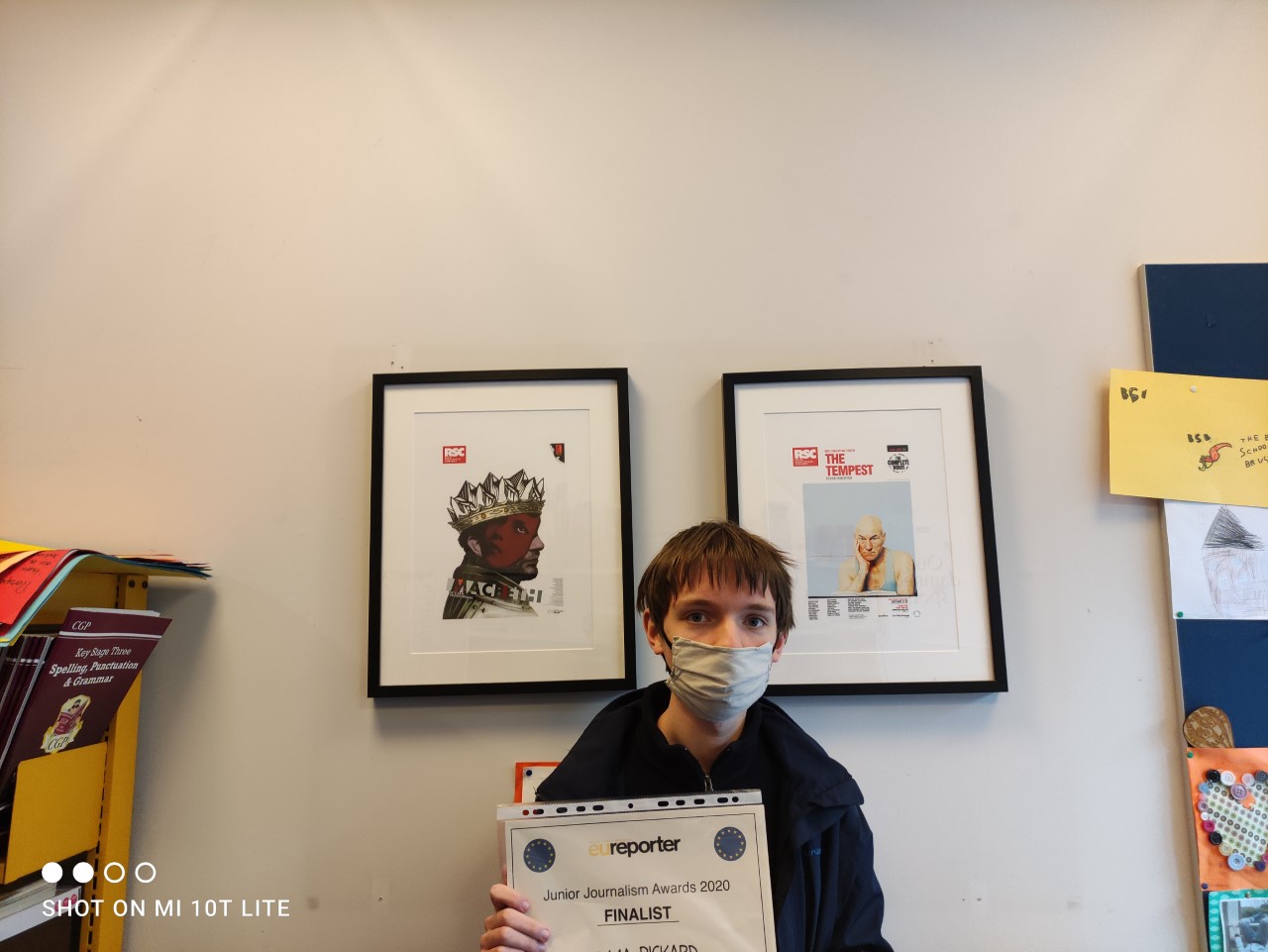 Okay, I suppose the key difference is indicated by the word ‘international’. My primary school in southwest London was predominantly British; certainly there were plenty of children of non-British heritage, often from India or the Middle East, such as you get in a culturally diverse city such as London – but this was besides the point. Most of them had been born and raised in the UK, and other than an occasional thematic presentation to the class about Diwali or Muslim customs, their connection to a wider international community was more or less irrelevant. Occasionally there would be more anomalous ethnicities; one boy was German-Italian, while a new girl was claimed by all the teachers prior to her arrival as Polish, until she arrived and we discovered she was actually Hungarian. These waren oddities, and were included among the interesting facts we knew about each of our peers – they’ve certainly stuck with me.

Moving to an international school in Berlin changed this dynamic substantially. Here, the predominant nationalities were German and American, but even they barely made up half of the student body. One of the first students I met was born in England to a Spanish father and a Polish mother. Looking through old class pictures I can remember Bulgarians, Israelis, Koreans, Danes, Japanese-Brazilians… the list would obliterate this article’s word count. Even the Americans were often well-travelled, with diplomatic parents previously posted to remote locations. It certainly seemed different to southwest London.

The school took pains to give us an international education, and we got assemblies on cultural foods and festivals, themed weeks on certain countries, curricula with a slightly more multicultural focus. Teachers encouraged students from the more diverse backgrounds to talk about their cultures, and they often complied. The aim was, obviously, to create a sense of international togetherness - but in some ways, it almost felt slightly more divided. Nationalities flocked together much more than they did at primary school - all the Russian kids were always friends, for example. People could shut others off from the conversation by switching into Spanish or Korean at a moment’s notice – the Germans were particularly notorious for doing this in Berlin.

I’m not suggesting there was an active rivalry or racial tension between nations or anything; we were all being taught to be as accepting as possible, and mostly were. But in the bizarre multi-ethnic landscape of the international school, out of your natural environment, sharing a nationality with any given student was uncommon at most. With so many people from so many different places, one tended to look for those with a shared experience, for a topic of conversation if for nothing else. Often, being away from home, I just wished there were more English people, who ate English foods, and remembered English children’s television programmes.

Obviously there were still plenty of cross-nationality friendships. Many students had been to international schools before and navigated the landscape well. But in these sorts of relationships, nationalities just weren’t often discussed; without the shared experience of nationality, conversation usually turned to school, just as it would at non-international schools. You could have a far more engaging discussion with someone about how the art department was an utter mess than you ever could about what their life was like as a Nigerian living in Greece. Their connections to a wider international community were no more relevant than they had been in England.

There were actually a few key exceptions to this. Politics was one; I’ve had discussions with Koreans and Poles about their general elections, and learned a lot about the political structure of both countries, while desperately trying to offer a cohesive explanation of British politics in return – these discussions seem to be have become more frequent as we get older and more politically aware. Another exception was good-humoured arguments between countries, where I defended the UK against the USA, France, Germany across a range of topics. Sometimes these had their roots in politics, but often they were just about aspects of culture e.g. ‘Britain has better television than the USA.’ This meant they rarely boiled over into genuine animosity, and often ended up with joking good-naturedly about each nation’s stereotypes. But thanks to these disputes, I felt far more patriotic as an Englishperson in Berlin than I ever had in England.

Moving to a British school in Brussels honestly hasn’t changed much of the international landscape described above. There are more fellow Brits, of course, finally allowing me to have the proper discussions about children’s television I’d been craving, but there are no more of them here than there were Germans at my school in Berlin, and many have mixed heritage, anyway. But even though the level of internationalism is more or less the same, the schools are quite different in teaching style. Which shows that, even with their multi-ethnic student bodies, international schools aren’t especially strange as schools go. No doubt they have their oddities – my Berlin school had a chronic obsession with its theatre students, my Brussels school serves chips in the cafeteria once a week – but so does every school, international or not. Yes, the international community led to a few differences; I may have a little more cultural knowledge, and am probably far less likely to be racist. But on the face of it, all I really did was attend a normal school while happening to live in a different country. Living abroad was the unusual part. Going to school wasn’t.

ESCHXNUMX - Programme announced for the European Capital of Culture XNUMX